Where I’m Coming From…

“America I’ve given you all and now I’m nothing.“ 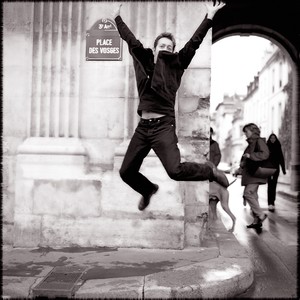 “When you get people who say to you that you had an effect on their lives, you realise it was worth it all.”

“Have no fear of perfection. You will never reach it.” 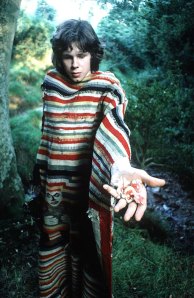 I never felt magic crazy as this
I never saw moons knew the meaning of the sea
I never held emotion in the palm of my hand
Or felt sweet breezes in the top of a tree
But now you’re here
Brighten my northern sky.

“Mediocrity is like a spot on your shirt, it never comes off.” 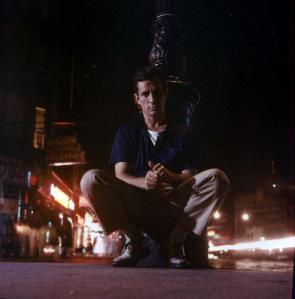 “Great things are not accomplished by those who yield to trends and fads and popular opinion.”

“Making mistakes can be very instructive, and it can be a lot of fun if you have the right mindset. “ 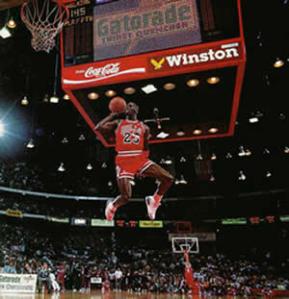 “I can accept failure, everyone fails at something. But I can’t accept not trying.” 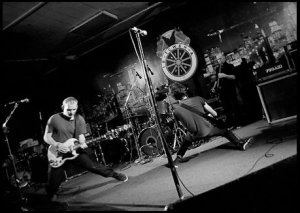 “No amount of money is worth losing control of our music.”

“People want to think they’re outside the norm, but in reality everyone is inside this pink balloon. Clusters of radicals are still part of society. All you do is influence the trends of the norms. You can just change where the balloon stands, you can’t change what’s in it.”

“Every little memory has a song…”

“Do not fear mistakes. There are none.”

“We realized that we had to get beyond the beat, beyond the key – into playing pure sound. As the expression – pure sound has a feeling; when you get into the sound as opposed to any progression of notes, you get a pure emotional reaction. You get a more intense emotional equivalent, more intense, and more pure. You realize that music has emotional equivalents; in other words, how it affects your body, and when you get into pure sound, you’re beyond, and progression – it’s emotion itself.”

“I never even thought about whether or not they understand what I’m doing . . . the emotional reaction is all that matters as long as there’s some feeling of communication, it isn’t necessary that it be understood.”

“ We want our sound to go into the soul of the audience, and see if it can awaken some little thing in their minds… Cause there are so many sleeping people. “

Filed under nuggets of infinite wisdom, rock and motherfucking roll, sports, who is sean?